I’ll admit it! I read the Daily Mail!  Even on holiday, here in Hong Kong I will get online and check it out. My SO – a true London Times devotee- just rolls his eyes and says how he sees I’m reading the “real news”.

I don’t care. I like the football news. I like Femail when they actually update it. I love to read the comments made on articles about the Kardashians and other “celebrities”. Of course anything Piers Morgan writes gets skewered.

And, occasionally, there are some good or interesting articles that speak to me. There was one yesterday about a BBC documentary “Drinking to Oblivion”.

About a 45 year old woman that won’t quit drinking.

She started drinking at 15 and has been at it all day, every day since then.  Starts the day off with a can of Cider and continues on from there.

As her doctors say, she can’t be helped because she won’t commit to quitting.  She says she can’t imagine her life without alcohol and is surprised she’s not dead already.

Shes not a bad person. She was pictured with her dog- who looked well cared for and is, I am sure, is loved.

Another interesting part of all of this is about how  someone like this effects those trying to help. How the doctors, etc. have to be able to come to terms with walking away at some point when someone just won’t let them in.

It also points out that addiction is the result of suffering due to deep emotional issues.  Trying to numb them out.

Yes. That could be me.

Until I was brave enough to commit. 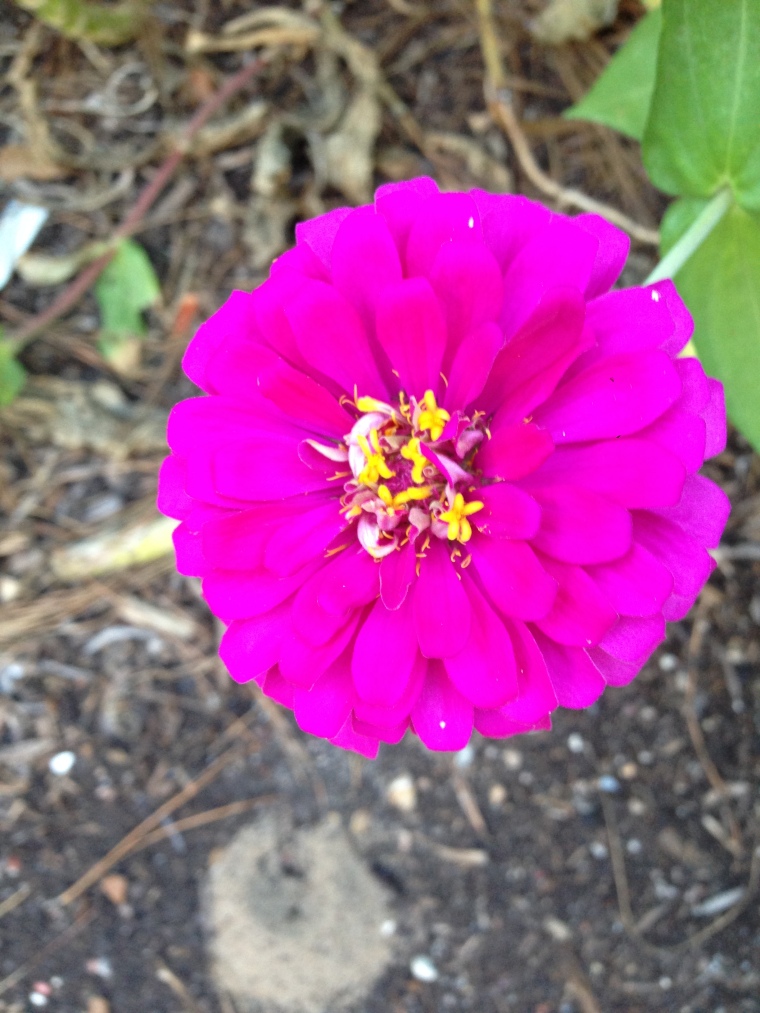 4 thoughts on “It could be me”

I am a 60 plus year old (how is that even possible?!) woman who has had a dysfunctional (is there any other kind?) love affair with alcohol for many years. I am educated, well traveled, and ran a very stressful business for many years. Alcohol was with me every step of the way. The bottle has now been emptied and I have taken the leap into sobriety. This is my account of trying to come out from under the influence. Please feel free to contact me at: freefallingsober@gmail.com

Storm in a Wine Glass

I used to drink and now I don't

When did it stop being fun?

A woman's quest for one year of sobriety

Message in a Bottle
Hurrah for coffee!

One Wife's Journey Back from Addiction and Rediscovery of Self

recovery from booze, a shitty father and an eating disorder

Ditching the drink and waking up

The latest news on WordPress.com and the WordPress community.

Ageing can be a BITCH

Navigating, with humour and kindness, the joys and sorrows of long term recovery from addiction and the parallel process of ageing well. Showing up and being seen.

Free Falling Into a Sober Life