When I was first learning how to use a computer (that Never ends does it?) I didn’t have one.
So, I would go over to my sister’s house and use theirs.
I’d park in the street.
Go in through the kitchen door, past the dining room, down the steps to the living room. Right past a big glass bowl filled with individually wrapped French Caramels.
Well, I didn’t go past that bowl of caramels.
I’d grab a HUGE handful and then sit down at the computer, eating caramels while trying to figure it all out.
I finally got my own computer and didn’t need to go there on a daily basis to use hers.
BUT, every time I would even get close to the exit to take off the freeway to get to their house, that craving would set in. FOR YEARS! Fortunately, she quit buying them.

I had the same thing happen with a party supply store that I used to shop at for work.
It’s huge,as only places like that can be in the States.
A warehouse of supplies, costumes and anything else you would need for an event.
They also have a whole aisle dedicated to candy and all kinds of cute goodie bags to put that candy in-for kids of course.
And, they had candy in the bins next to the line to check out.
In those bins one of the candies they had was Tootsie Rolls! One of my all time favs! I know I wrote about healthy eating but I love Tootsie Rolls! Have since I was a kid!
Well, every time I would go to this place (which was often at one point) I would grab a handful of Tootsie Rolls and throw them in with my other items-not waiting to get in the car before I would start ripping into them. These are the mini Tootsie Rolls I’m talking about-not the big ones.
Anyway, this was in the 90’s.
I eventually gave up my business and moved to Mexico for a few years (another post)
When I moved back and started catering again, I went back to the same place for assorted things.
And I craved Tootsie Rolls as soon as I pulled into the parking lot!

I didn’t succumb though.

Until the other day.

I had to go in there and the urge for a Tootsie Roll was SO strong! But they are like 15 teeny-tiny ones for a dollar.
So, I passed-knowing that I had a BIG one stashed at home.
You guessed it!
As soon as I got home I ripped into that Tootsie Roll!
I savored it’s chewy, chocolaty, unhealthy, sugar and artificially flavor filled goodness-letting it slowly dissolve in my mouth.

Jeez! It’s always something isn’t it??

But, what I have noticed is that the past few times in the grocery store or a big warehouse store, when I’ve walked down the wine aisle the first word that comes into my head is POISON!

And, I keep on walking.

How cool is that? 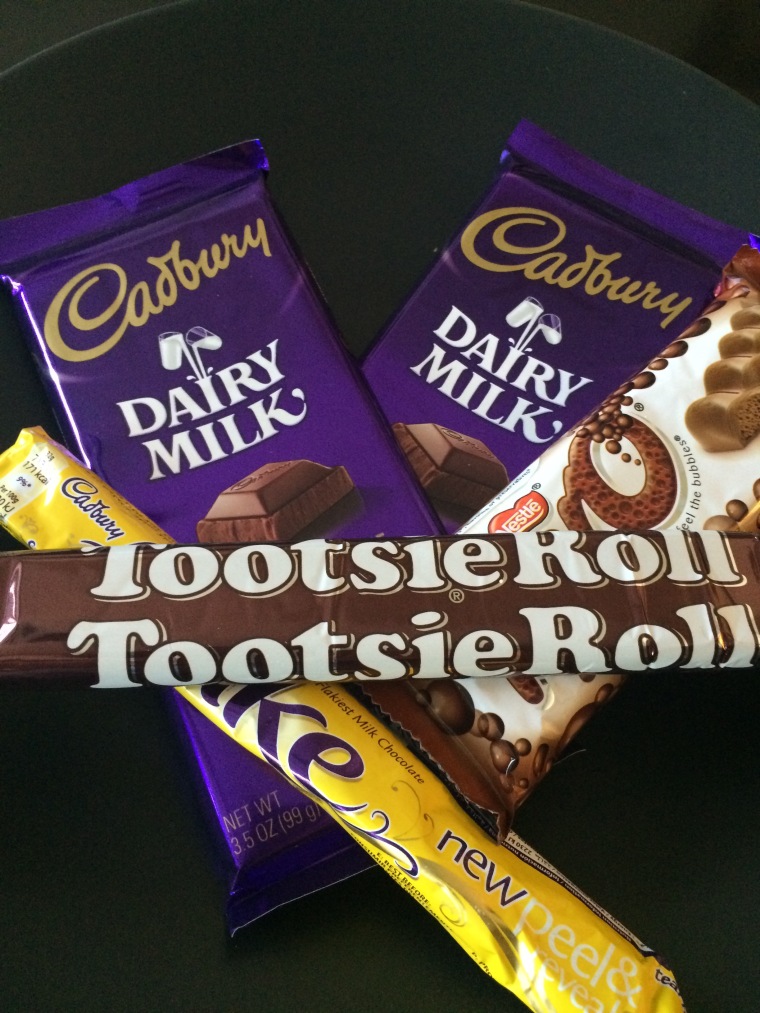 4 thoughts on “Priorities and Tootsie Rolls”

I am a 60 plus year old (how is that even possible?!) woman who has had a dysfunctional (is there any other kind?) love affair with alcohol for many years. I am educated, well traveled, and ran a very stressful business for many years. Alcohol was with me every step of the way. The bottle has now been emptied and I have taken the leap into sobriety. This is my account of trying to come out from under the influence. Please feel free to contact me at: freefallingsober@gmail.com

Storm in a Wine Glass

I used to drink and now I don't

When did it stop being fun?

A woman's quest for one year of sobriety

Message in a Bottle
Hurrah for coffee!

One Wife's Journey Back from Addiction and Rediscovery of Self

recovery from booze, a shitty father and an eating disorder

Ditching the drink and waking up

The latest news on WordPress.com and the WordPress community.

Ageing can be a BITCH

Navigating, with humour and kindness, the joys and sorrows of long term recovery from addiction and the parallel process of ageing well. Showing up and being seen.

Free Falling Into a Sober Life